Engineers at Flex Films India, the film manufacturing arm of Uflex, has developed a solution for ISRO, taking into account the requirements of the space research organisation within a period of record six months. The Indian Space Research Organisation (ISRO) had approached Uflex earlier in September 2017 with a requirement of specialised film for passive thermal control of spacecraft components. 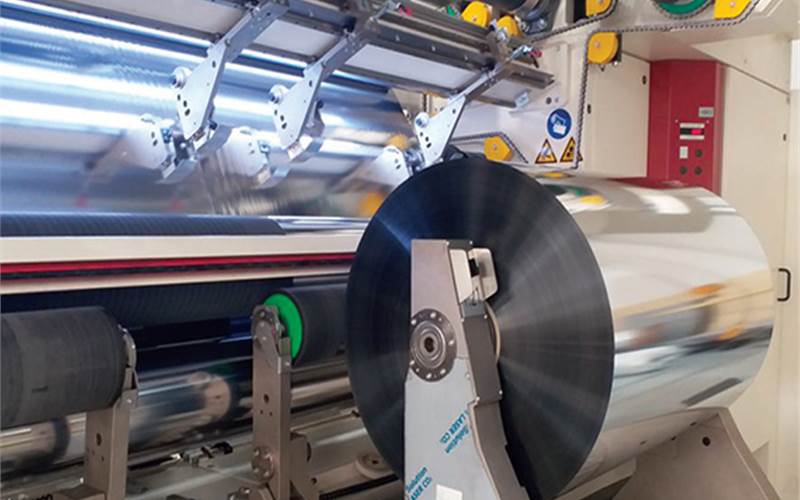 Anand Prakash Gupta from Speciality Films and R&D department at Flex Films, Noida, said, “ISRO approached us in an endeavour to achieve its vision to self-reliance in Indian space programme which aims at engaging more Indian industries in producing space-worthy products/ technologies for its specific applications. Their desired specifications were in electro-optical and physical terms like solar transmittance, IR emittance, thickness of coating in nano-meterson both sides of the substrate and wide spectrum working temperature of -150 to +120 degrees Celsius to name a few.”

For Uflex, the real challenge was to convert these specifications into its measurable norm. For this, the company sent an A4 sized sample to ISRO to get everything measured and tested in their terms.

“When ISRO reverted to us with their requirements in the parameters that they recognise, we extrapolated that information to our measurable norm. Performing metallisation in conventional metalliser was fraught with high risks of getting scratches and other aberrations, anomalies which were absolutely unacceptable for a high precision job that we were processing for ISRO. Further we developed some specialised coatings and applied on the substrate to ensure flawless metallisation as required by ISRO.”

Jagmohan Mongia, president of Flex Films India, said, “The specialised metallised film that we supplied to ISRO was subjected to space environmental tests and passed through all parameters/ tests qualifying for space application. Here I would particularly like to acknowledge the unrelenting and hard work by the metallising team of Flex Films India without which it would not have been possible for us to accomplish this goal. After this major breakthrough, we now look forward to working with ISRO more closely in other research areas and technologies. This is just the beginning.”

Ashok Chaturvedi, chairman and managing director, Uflex, said, “The most gratifying part of this whole engagement is that Uflex has been able to contribute to ISRO’s endeavour of indigenisation and becoming self-reliant in space technology applications. This is a perfect example of an Indian polymeric film manufacturer meeting and exceeding the performance parameters set by ISRO. This is a major win for Make in India and a moment of truth for Made in India.” 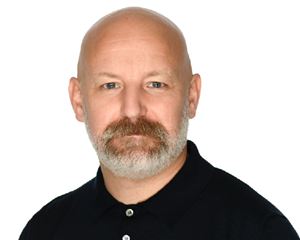