The Advertising Agencies Association of India presented Colvyn Harris with this year’s AAAI Lifetime Achievement Award on 20 January at an event in Mumbai. 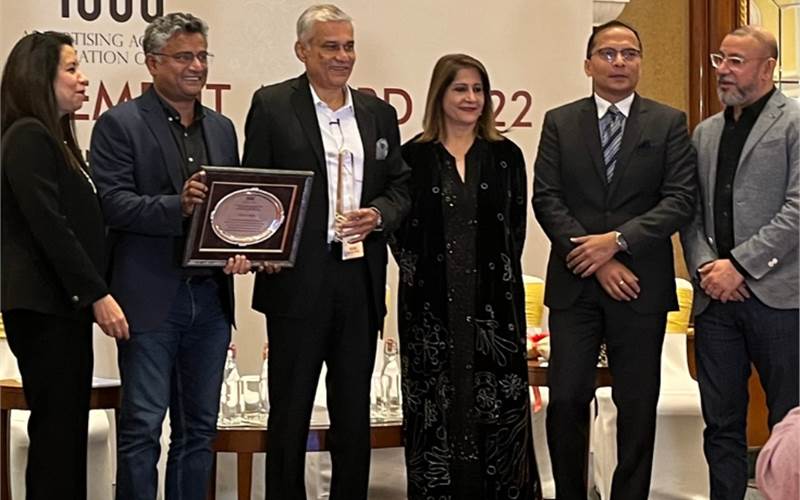 Harris has had 40 years of experience in the Indian advertising industry. He began his career at Hindustan Thompson Associates (HTA) and was with the company when it transitioned into J Walter Thompson.

On receiving the award, Harris took to the podium to say a few words.

“I don’t know where to begin and whom to thank. So many people have played a role in this coveted recognition. Forty years is a long time and I’m delighted to be the recipient of this award. I’m very grateful to the president and board of directors and jury selection committee for having nominated me. It never occurred to me that I would be the recipient of this award. I'm so grateful to AAAI. These are unpaid roles, with no salaries, no bonuses, other than the love for what we do. My career has been eventful and has never been a dull ride. Thanks to JWT, WPP, and numerous other country heads who helped us along the way and believed in the India story.”

Harris ended his speech by saying, “WPP was always a financial powerhouse. The journey in India was to build the finest institution on trust, intuition, and integrity — the words I didn’t even understand at the time.”

He was also president of the Advertising Agencies Association of India in 2010 and the chairperson of Goafest in 2009 and 2010.