Siegwerk has announced the appointment of Ashish Pradhan as the president of Siegwerk Asia. In this role, Ashish will take over responsibility for South East Asia in addition to his current responsibilities for India and Greater China. 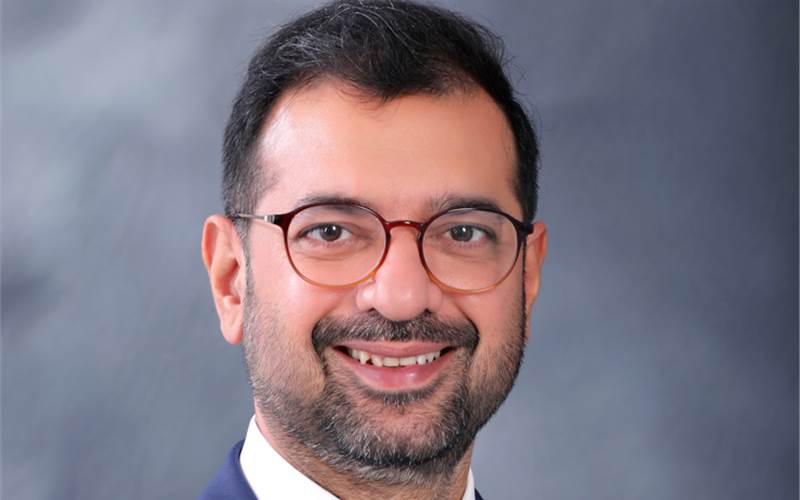 Pradhan: I look forward to working with our great teams across Asia

Ashish Pradhan is a graduate in engineering with post-graduate qualifications in management. He joined Siegwerk in 2015 with more than 24 years of industry experience globally with companies such as Huhtamaki, Positive Packaging, Henkel and International Paper. Since taking over as CEO India in April 2016, he has successfully increased both sales and profitability and in his recent role as president India and Greater China, was also able to turn around Siegwerk’s business in China.

On the appointment, Herbert Forker, CEO, Siegwerk Group, said, “We are confident that Ashish’s extensive knowledge of the ink industry and deep understanding of Siegwerk and its customers, will enable him to take Siegwerk Asia to the next level of success.”

“We have a tremendous opportunity to take our strong business in the Asia region to greater heights and match the high demands and expectations of our customers. I am excited about my new role and look forward to working with our great teams across Asia,” said Pradhan.

Siegwerk has also announced the appointment of Janarthanan Nallasura as managing director South East Asia, with effect from 1 January 2021. In this role, Janarthanan will report directly to Ashish Pradhan, president, Asia.