WePack 2013, along with its series exhibitions, SinoCorrugated 2023, is scheduled to be held on July 12-14 at the National Exhibition and Convention Center (Shanghai). 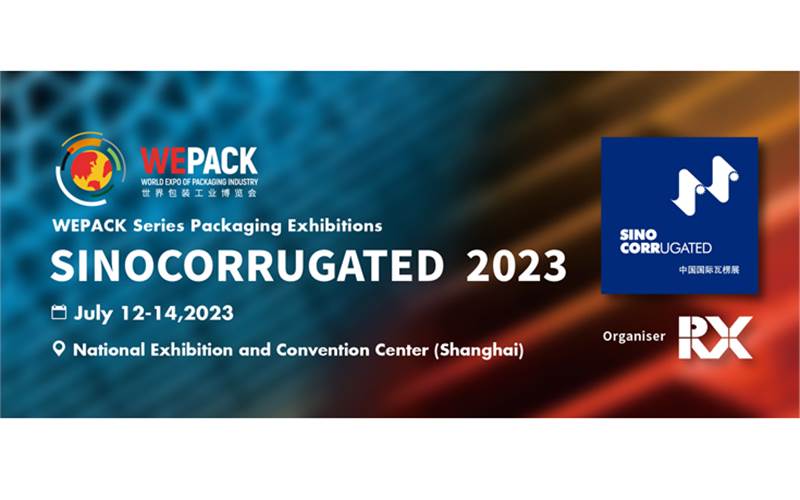 WePack is expected to emerge as a forward-looking, exploratory and influential super gala that covers the entire industry chain of packaging worldwide together with its seven exhibitions.

More than 50 associations and 6,000+ overseas visitors from over 110 countries around the world expected to gather in Shanghai for the exhibition.

As the world’s second largest economy, China’s relaxation of entry and exit restrictions will set off a chain reaction. A large number of overseas enterprises will come and seek business cooperation in China, releasing their blowout demand that has been inhibited for three years.

Overseas associations, buyers and agencies, who have been unable to participate on site due to the Covid-19 pandemic in the past two years, proposed to the organisers to schedule the exhibition for July. The Corrugated Benelux Association (CBA), the Asian Corrugated Case Association (ACCA), and the Cámara Argentina de Fabricantes de Cartón Corrugado (CAFCCO), etc all called the organiser to request that the exhibitions be postponed to July, so that they could have sufficient time to make a series of business travel plans and arrangements for visiting and purchasing in China, so as to participate in the exhibitions at ease and smoothly.

According to the prediction of experts from international authoritative financial institutions, China’s economic recovery will be more vigorous and more enduring in the second half of 2023, and at that time Asia is expected to lead the next global economic recovery. Lu Ting, Chinese chief economist of Nomura, also believes that “China’s GDP growth will also rebound significantly, especially in the second half of 2023, with an overall optimistic attitude towards 2023.”

From the perspective of economic cycle, by July 2023, the Chinese market will hit the bottom and rebound, and opportunities for China’s supply and world procurement will resurface.

WePack 2023 and its series exhibitions SinoCorrugated 2023 held in Shanghai in July will pinpoint the window period of economic recovery. At that time, it is expected to attract more than 120,000 buyers with strong purchase power.

As of now, more than 600 exhibitors have confirmed the booths with WePack 2023 and its series exhibitions SinoCorrugated 2023. 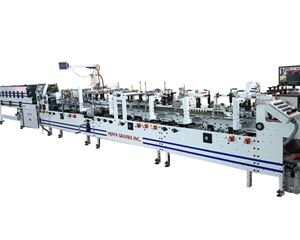