Members of the World Print & Communication Forum (WPCF) have warned that the current paper shortages will have severe repercussions in the supply of print products for all economic markets and are endangering the sector’s rebound after the coronavirus pandemic. 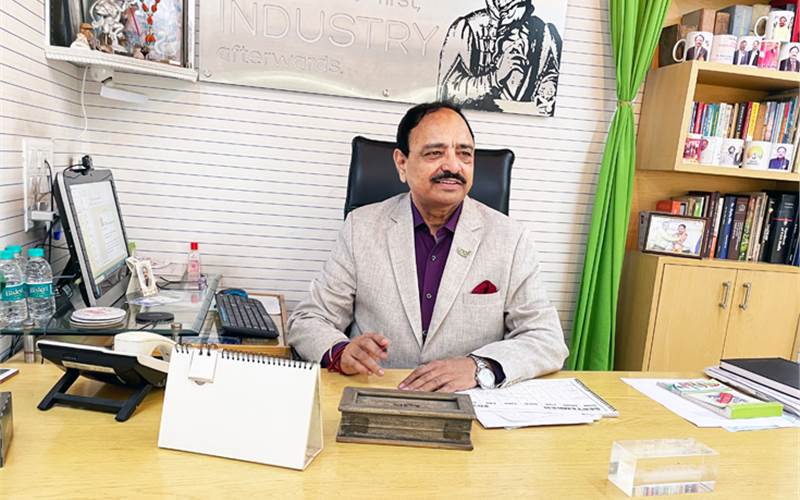 WPCF is a federation of printing associations from all over the world, including India, Australia, Europe, Japan, Nepal, South Africa, South Korea, Sri Lanka, and the US, and a number of them point to current supply problems.

While during the past two years graphic products have witnessed a decline, WPCF said demand is now almost back to pre-pandemic levels in most countries. However, customers are now facing surging prices and uncertainty about the supply of paper and board.

“The ongoing strike in some Nordic paper mills aggravates the situation not only in Europe, but also in other countries such as the US,” WPCF said in a statement released on 24 March. “The stocks of printing companies will not last until the strike has been settled and printers will be forced to announce to their customers their incapacity to fulfil the orders. The inability to print will cause large financial losses not only to the printing company, but also to the final customer.”

The report added, “This will entail foreseeable shortages of many printed consumer goods and some products including food and medical supplies that cannot be put on the market due to a lack of packaging. Tensions on all markets are increasing with the war in Ukraine and will cause additional supply problems to produce forest-based products that source their wood or pulp from Russia or Ukraine.”

Kamal Chopra, president of WPCF and chairman of international relations of the All India Federation of Master Printers, said, “Industry leaders are saying there will be further paper price increases in the near future and the printers’ costs will quadruple. And even if you are willing to pay the price, there is a shortage of paper. ​It seems either mills have stopped their production or emphasised on exporting their production, thus there is a scarcity of paper. The print community is watching helplessly since even the government is not forthcoming despite the fact that paper is declared as an essential commodity under the Essential Commodities Act.”

Other WPCF members also commented on the situation.

Ford Bowers, director, Printing United Alliance (US), said, “Print as an industry is uniquely threatened by the supply chain issues that are roiling economies around the world, especially as it relates to paper shortages. This creates a ripple effect as lack of paper products, marketing materials, packaging, and other necessities of business creates a drag on recovery in many different markets. Print is one of the essential requirements for business transactions at all levels of delivery for virtually all goods and services. A concerted effort to alleviate these issues will serve the broader economic recovery.”

Peter Decker, president, Sri Lanka Association of Printers, said, “Industry sources say the country is now faced with a severe shortage of printing material and packaging material. Further this situation has severely affected the large and small printers in Sri Lanka. Most printers have even scaled down their operations due to a lack of availability of raw material and the shortage of raw material has really affected the industry.”

Abdool Mahomed, CEO, Printing Industries Federation of South Africa, said, “The major concern is that due to massive price increases and shortages of supply, users of print may be forced to accelerate communications to digital platforms. If this happens, this could possibly lead to a decline in the need to print. This impacts on job losses, as some companies contemplate downsizing or even closures — a toxic mix that has to be addressed sooner rather than later.”

Walter Kuhn, president, Print and Visual Communication Association of Australia, said, “The print and visual communication sector is reliant on its raw materials for its existence and as such the impacts from the strikes and unrest within Europe will have a flow on effect for us. This said, the Australian paper manufacturers and importers have taken steps to secure sufficient stocks to ensure the continued viability of the industry. The greater issue is the constant price increase which can have the effect of driving consumers away from print communication to the alternative digital communication.”

Beatrice Klose, secretary general, WPCF, said, “Print is an essential and important part of our daily life. Many citizens rely on printed information. Apart from being a large sector of our own, our industry and our products support citizens, culture and all other economic branches in one way or the other. This support is endangered by the current tensions in the supply chain.”