Cosmo Films has announced the appointment of Pankaj Poddar as the Group CEO to head the newly-launched and fast-growing consumer business Zigly, alongside the trade verticals, including films, labelling and packaging, specialty chemicals, ferrites, masterbatches and textile chemicals. 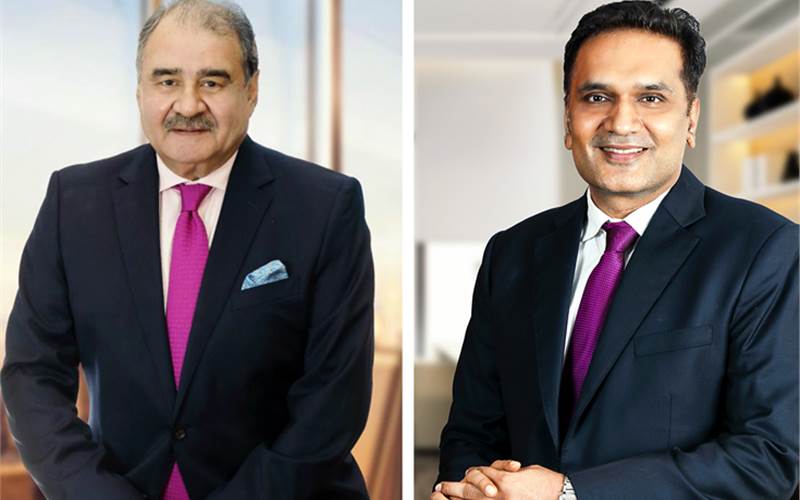 The development came into effect immediately and in recognition of the growth the company witnessed under Poddar’s leadership as CEO of the business.

With a career spanning over 26 years, Pankaj Poddar has held key leadership positions in the company across business units and verticals. As the chief financial officer at Cosmo Films in 2011, Pankaj was responsible for managing the financial operations in India as well as overseas. Since his appointment as the CEO in 2013, all verticals of Cosmo have witnessed year-on-year growth.

Ashok Jaipuria, chairman and managing director, Cosmo Films, said, “Pankaj's contribution is immense for the success of Cosmo as is visible in the last few years.  R&D, sales and marketing competencies, expanded product range and focus on specialty films have led to the achievement of record EBITDA and an all-time high market capitalisation. Pankaj has also played a key role in ensuring diversification from the films business into ferrites, specialty chemicals and Zigly.  All of these will make a significant addition to all the parameters of the company – topline, bottomline and market valuations. He is a great asset to Cosmo with his focus, drive and implementation bringing in benefits to the company and its stakeholders.”

Poddar said, “I am delighted to be elevated as the group CEO. At this point of time, Cosmo Films is at the pivotal state of its growth with diversification into different sectors. Being a global leader in the films and packaging sector, we aim to be the preferred brand for specialty chemicals, ferrites, polymers and pet care.”

Pankaj Poddar started his career with a seven-year stint at Ernst and Young before joining Reckitt Benckiser, Delphi Automotive and Avon Beauty in senior financial positions. He is a regular speaker at various packaging industry forums and sits on the board of the organisation of Plastic Processors of India, Plast India and IFCA.