In a first for the country, Prof Kamal Chopra has been appointed as the chairman of the World Print and Communication Forum (WPCF). He took over the reins from the past president, Michael Mikken of USA, on 8 December. 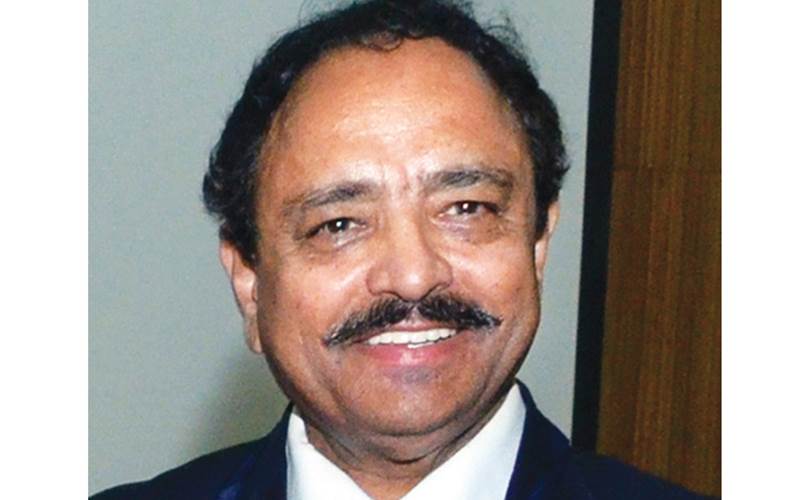 Raveendra Joshi, former president of AIFMP, said, “It is a proud moment for the nation and its printing industry, as for the first time an Indian will run this international organisation.”

Headquartered in Brussels, Belgium, the WPCF is a collaborative platform for the world’s major transnational and national printing associations to work together, promote the development and prosperity of the global printing industry. WPCF also facilitates and encourages communication with other parts of the print value chain to further develop the print and communication market through international and cross-industry collaboration and knowledge-sharing.

The WPCF was officially founded in 2004 as a result of an initiative supported by the world’s major transnational and national printing associations. The founding members of the WPCF were Conlatingraf, representing South America; Intergraf, representing European interests; PIA, the Printing Industries of America for the North American continent; and national associations from Australia, China, Hong Kong, India, Japan, and South Africa.

Having chaired the All-India Federation of Master Printers (AIFMP), India’s highest printing federation twice, Chopra (72) is ready for the new test. “It is a proud moment for me and altogether a new challenge as well,” he said. “It’s a huge honour that can be bestowed upon an individual. Having experienced chairing at AIFMP has given me some valuable experience. I hope it will prove to be beneficial for me in WPCF as well.”

“The feeling of being the first Indian to reach this level is unmatchable. I hope this will bring more opportunities for Indians in this industry at this level. I will try my best to be a good representative for the nation and work sincerely towards the responsibility assigned to me,” Chopra concluded.