In a recent development, Amazon has announced that it has eliminated an unspecified number of jobs in its books business. According to the company, the step was taken as part of a companywide effort to reduce costs. 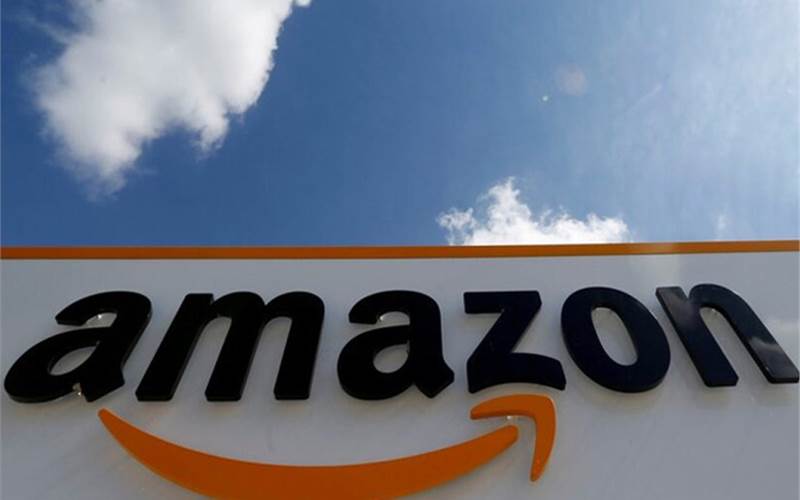 Amazon's Books business spans all of the eTailer’s operations that deal with books, from its online stores to its Kindle operations

This is likely to affect the distribution ecosystem of most publishers as Amazon remains one of the biggest distribution channels for books.

Amazon's Books business spans all of the eTailer’s operations that deal with books, from its online stores to its Kindle operations.

The cuts follow the decision made by the company this summer to significantly reduce book orders as it worked to sell down the mountain of inventory it acquired to meet the demand for books during the pandemic. At that time, an Amazon spokesperson said the company remained committed to its book business.

The latest news is likely to add more fuel to the feeling within publishing that Amazon is losing interest in its book business.

Earlier this month, HarperCollins pointed to a significant drop in orders from the etailer as the primary reason its sales fell 11% in the quarter ended September 30.

According to a report published in Publisher’s Weekly, Amazon CEO Andy Jassy sent a letter to the employees describing “role eliminations” in its books and devices units.

“Today, I want to share some information about role eliminations. We are in the middle of our annual operating planning review where we look at each of our businesses and make decisions about what we believe we should change” the letter stated. “Yesterday, we communicated the difficult decision to eliminate a number of positions across our devices and books businesses, and also announced a voluntary reduction offer for some employees in our people, experience, and technology (PXT) organization,” the letter stated.

The letter came after the company implemented a hiring freeze and announced plans to reduce the size of its workforce.

Downsizing efforts are expected to continue into next year, Jassy indicated. “Our annual planning process extends into the new year, which means there will be more role reductions as leaders continue to make adjustments. Those decisions will be shared with impacted employees and organizations early in 2023. We haven’t concluded yet exactly how many other roles will be impacted (we know that there will be reductions in our Stores and PXT organizations), but each leader will communicate to their respective teams when we have the details nailed down,” the letter added.